There's nothing more exciting than the opening night of a hit Broadway musical, except maybe what happens getting there. While Wicked and The Lion King pack audiences in on the Great White Way, Derek and Chrissie , a successful songwriting team played by Jordana Brewster and Cheyenne Jackson, begin work on a new musical. When a tenacious producer (Yvette Nicole Brown) jumps aboard, so begins the difficult task of casting the silver screen icon. Lexi Shepard (Stefanie Scott), a tough Broadway veteran, seems like the obvious choice. But enter Tori Prescott (Lulu Antariksa), a young girl from Iowa with a dream of making it on Broadway who walks in and blows everyone away. So who will get the part and begin a journey that will change their lives? It's an age-old story, but a star just might be born once again. 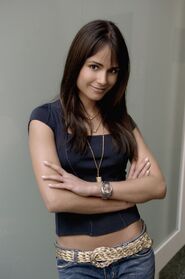 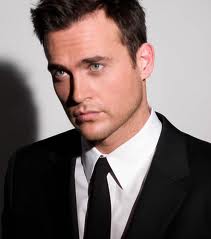 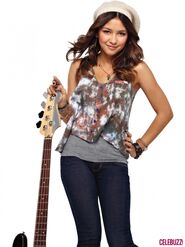 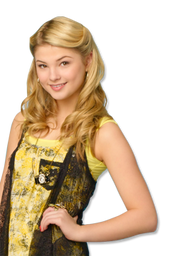 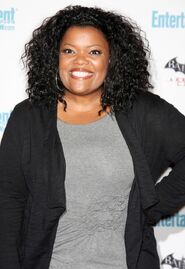 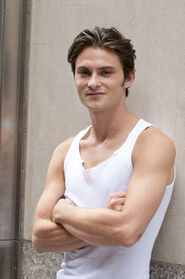 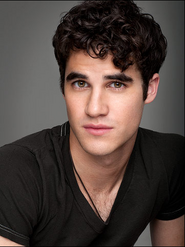 Blaine
Add a photo to this gallery
Retrieved from "https://dream-on.fandom.com/wiki/Dream_On_Wiki?oldid=4283"
Community content is available under CC-BY-SA unless otherwise noted.